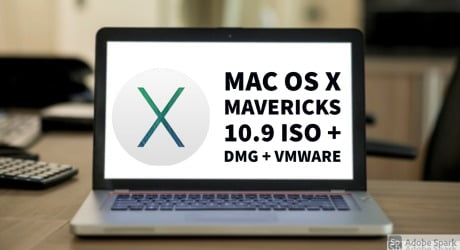 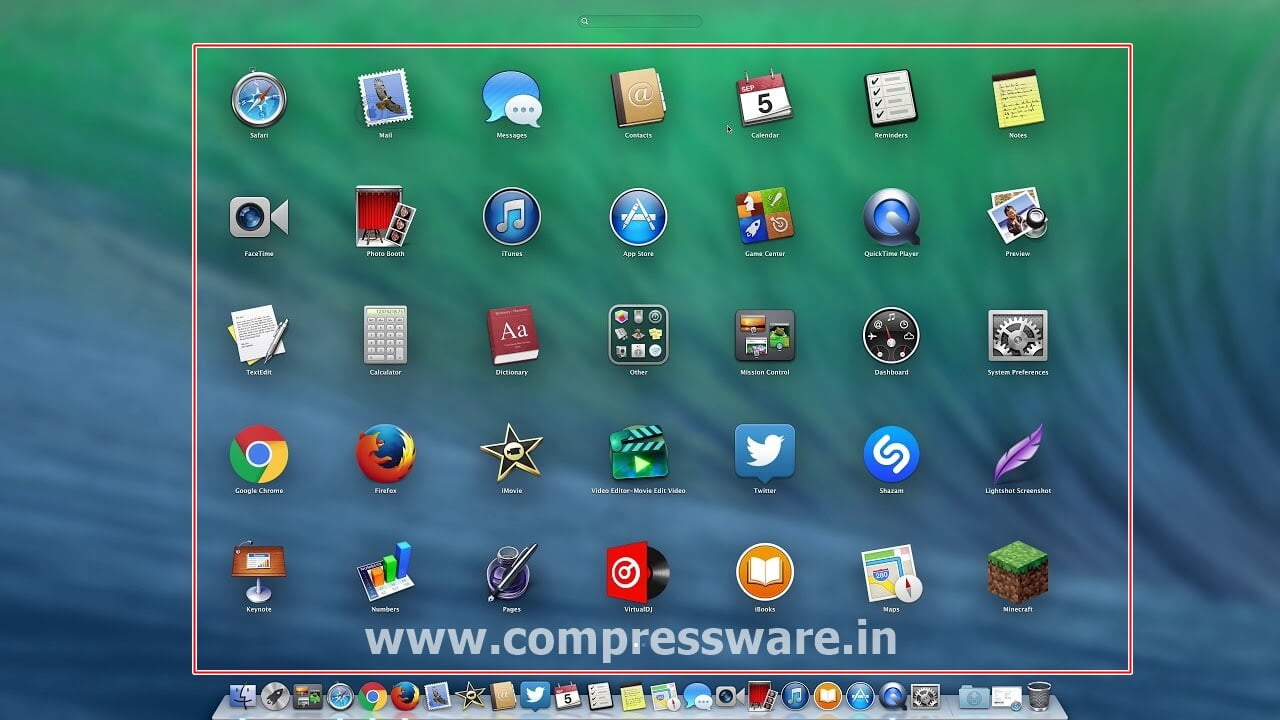 I hope I shared all the information regarding Mac OS X Mavericks 10.9 ISO in this post still want any help just comment below.